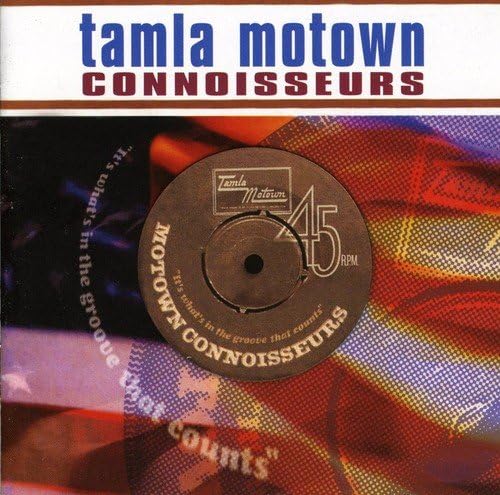 It has taken the intense rivalry between the UK's Northern soul DJ's to introduce Motown's lesser-known tracks and artists to a truly obsessive audience. Now, with Tamla Motown Connoisseurs, esteemed northern jock Richard Searling has compiled a phenomenal collection spotlighting some of these obscure and previously unreleased gems. During the 60s and early-70s, Smokey Robinson, Marvin Gaye, Stevie Wonder et al bequeathed Motown an unparalleled inheritance of timeless classics. These 20 tunes hail from that era, when Motown was at its dazzling peak as the planet's premier record label. It's simply staggering that such a thunderous burst of anguished beseeching as "Here Are the Pieces of My Broken Heart", by Gladys Knight amp; the Pips, was originally consigned to the Hitsville vaults, likewise, Chris Clark's combustible version of the Frank Wilson anthem "Do I Love You (Indeed I Do)" and Tammi Terrell's swashbuckling "Lone, Lonely Town". Sitting alongside these hitherto unavailable cuts is an equally scintillating selection of little-known album tracks, B-sides and rarities. Standouts, amongst many, include the Isley Brothers' sublime "My Love Is Your Love (Forever)", Martha Reeves' wistful shuffler "No One There", and Stevie Wonder's jaunty two-stepper "Hey Love". The Motown legacy lives on. --Chris King

UK compilation featuring 20 in-demand tracks, most of whichhave never appeared on CD before. Amongst the rarities hereis Gladys Knight's awesome performance on 'Pieces Of My Broken Heart', Brenda Holloway's 'Tell Me Your Story', the world-wide debut release of Chris Ckark's recording of Frank Wilson's northern soul rarity 'Do I Love You' and more from TheIsley Brothers, Marvin Gaye, Tammi Terrell, The Originals, The Temptations Jr.Walker, Barbara McNair and others. 2001 release. Standard jewelcase. 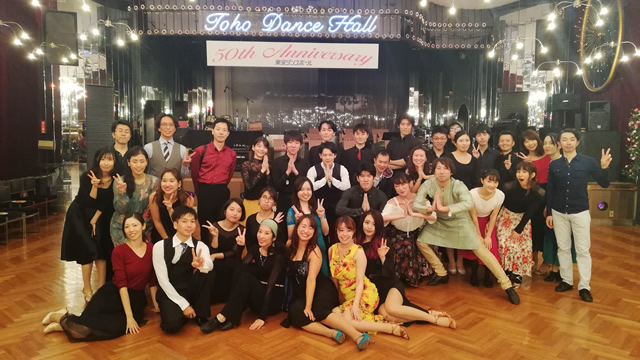